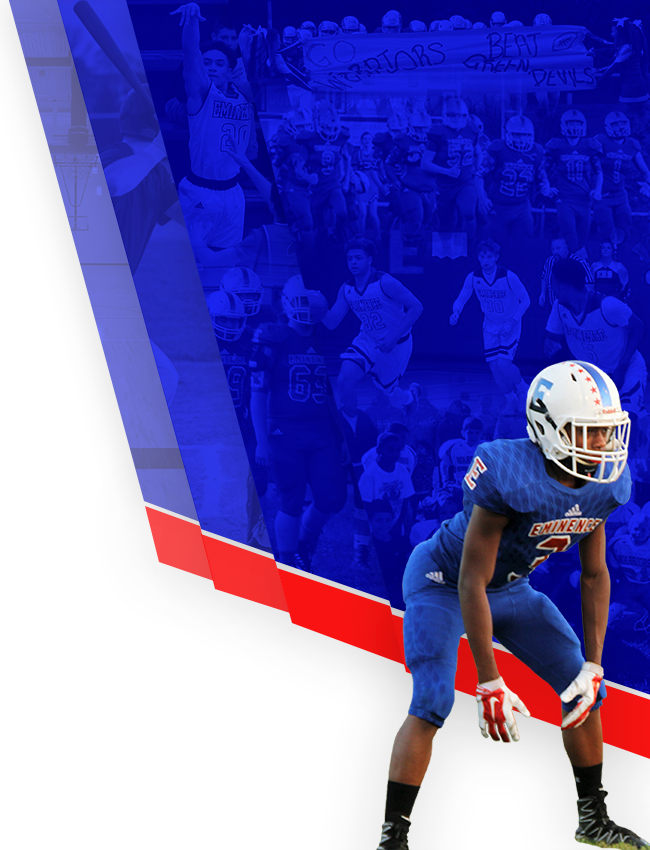 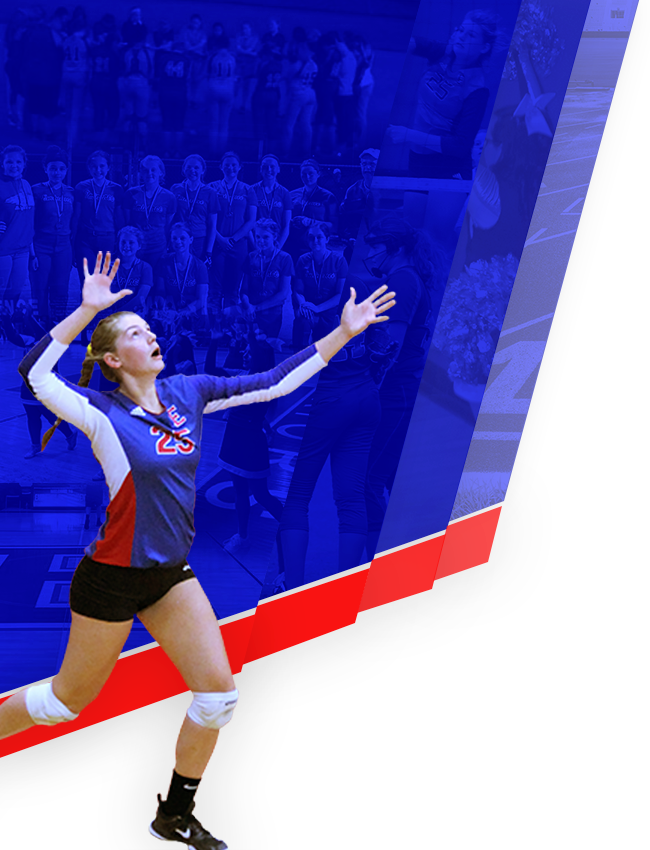 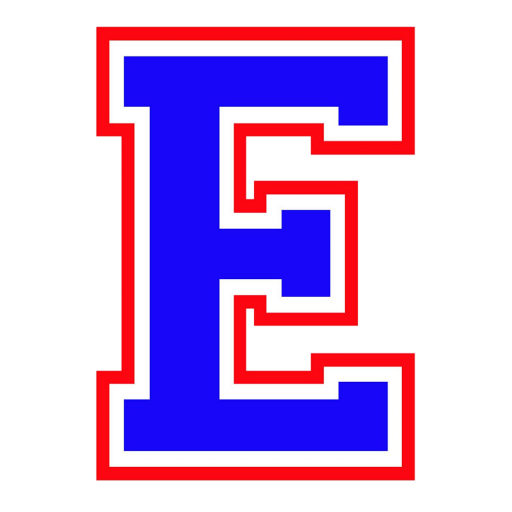 Due to field conditions, both middle and high school softball games have been cancelled for today (4-26-19) tomorrow, Saturday (4-27-19).

Due to field conditions and incoming weather, the middle school baseball game for tonight Vs. Shelby Co. has been cancelled.

The HS softball game at Carroll Co. has been cancelled for today.

The Eminence baseball team traveled up north yesterday to take on Lloyd Memorial in Erlanger, KY. The Warriors came up short, loosing 8-0. Provided the weather holds out, the Warriors take on Henry Co. today in New Castle. Game time is 6:00PM.

The boys and girls Warrior Tennis teams beat Moore yesterday. Late matches were retired due to lightening, but each Warrior was up resulting in the win. GO WARRIORS!! Skylar Noyes and Sofia Luchini won doubles 8-1 Trinity Frazier won singles 6-1, 6-0 Raina Ferguson was winning 6-0, 3-0 but match was retired Mason ford won

The Lady Warrior softball team faced off against Trimble Co. last night at Warrior Field. It was a low scoring game that was tied going into the 6th inning 1-1. An error allowed the raiders to go ahead 2-1 in the 7th. However, the Warriors would not go out without a fight. With several hits

The Simon Kenton tennis match has been cancelled today. Practice will be held at Clear Creek Park.

No Events This Week

Events are added by athletic staff.
View All Events